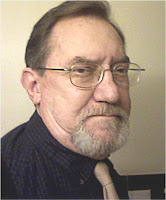 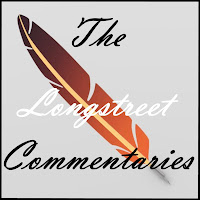 No disrespect should be shown to the flag of the United States of America; the flag should not be dipped to any person or thing. Regimental colors, State flags, and organization or institutional flags are to be dipped as a mark of honor.

(a) The flag should never be displayed with the union down, except as a signal of dire distress in instances of extreme danger to life or property.

**************
I mention the flag code above to note that a friend has recently flown the US flag outside his business upside down.  When asked why, by customers and curious travelers on the busy highway just outside his store, he explained that it was a sign of distress.  He continued that with Obama and his fellow Marxists and Socialists in charge of the US government, America is, indeed, in serious distress!

You may have seen a recent story concerning another disturbed citizen, this one in Oregon, also displaying the US flag upside down.  The story is titled: "Oregon Man Flying American Flag Upside Down To Protest Obama Presidency" Read it here: http://seattle.cbslocal.com/2013/06/03/oregon-man-flying-american-flag-upside-down-to-protest-obama-presidency/ 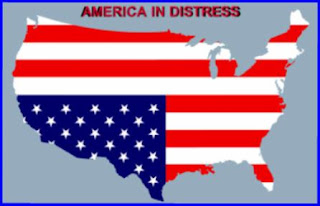 Americans have a long and storied history of rising to the occasion when the nation is in jeopardy. I was born before the Second World War and I must tell you that, in my opinion, the nation is in more jeopardy, this very moment, than it has been since even BEFORE WWII.

Our government is dragging at least half the nation's population, kicking and screaming, into SOCIALISM, which is, as we know, only one small step away from COMMUNISM. The nation is in serious trouble and I don't mean from businesses going belly-up. 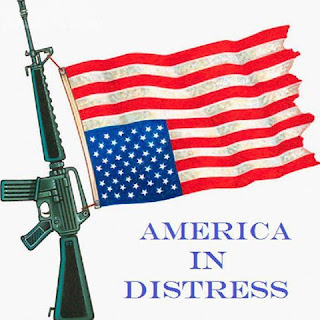 1: any of various economic and political theories advocating collective or governmental ownership and administration of the means of production and distribution of goods

3: a stage of society in Marxist theory transitional between capitalism and communism and distinguished by unequal distribution of goods and pay according to work done.

If you find you cannot take my word for it, can you take the word of this renowned dictionary?

So... what to do? First we have to accept that the America we knew, the America that dates back to even before the year 1776, is GONE! We also have to accept the fact that the US Constitution is being ignored. Soon with a turnover of Justices on the Supreme Court the Judiciary branch of the government will join the Executive and Legislative branches as a socialist entity and the transformation will be complete.

If we continue to tell ourselves that we only have to wait until 2016, or the next round of elections for Congress in 2014, we can change the government back to a democratic representative republic as The Founders intended, then we are setting ourselves up for total defeat.

By 2016 the country can and probably will be in such dire straits, financially, that the government can declare a national emergency and "postpone" the election. I would not put it past the bunch in control of our government, currently, to do just that. Once your right to vote is rescinded, what do you do then? Time is not on the side of those who wish to reinstate a representative republic in America.

The Republican Party cannot be counted on to do whatever is necessary to retard the socialist stranglehold on America. As a "recovering registered republican" (now an Independent) it gives me great pain to acknowledge this fact. But, there it is!

Soon, the socialist government of the US will be coming after the Internet, especially conservative bloggers. You can be sure they are burning the midnight oil searching for ways to shut us up even as I write these words.

Paranoia, you say? Well, "when an entire government is after you, paranoia is just damned good thinking!" We must begin NOW. We cannot wait. As I said above... time is not on our side.

May God Save America!