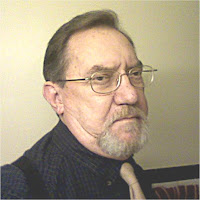 Yes, Virginia, America WAS once FREE. 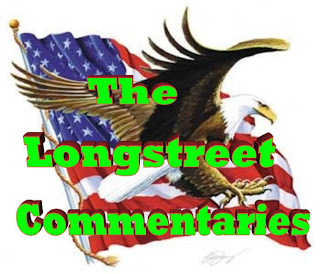 Those of us born before the Second World War have fond memories of the halcyon days of America.  America stepped right from the Great Depression into a world war. In fact, the depression wasn't over at the time America entered the war.  After the war, after the world was "made safe for democracy," there were days of peace and prosperity for Americans.

We are about just a few days away from celebrating America's birthday, the Fourth of July.  Once again, we will be celebrating a fraud.

The movement to enslave America and make her citizens serfs to the state began on an April day in 1865 at a little place called Appomattox Court House, Virginia.  From that point on in our history Americans lost freedom after freedom, liberty after liberty through a process known as incrementalism. (A little bit at a time)   One hundred and forty-eight years later -- we are vassals of the state.

"Dishonesty from politicians is nothing new for Americans. The real question is whether we are lying to ourselves when we call this country the land of the free."  Those words were written by Jonathan Turley a Shapiro professor of public interest law at George Washington University.  They are from an article written by Professor Turley and published by the Washington Times on January 13th, 2012. 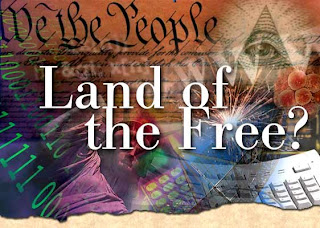 In the Article Professor Turley says: "Even as we pass judgment on countries we consider unfree, Americans remain confident that any definition of a free nation must include their own — the land of free. Yet, the laws and practices of the land should shake that confidence. In the decade since Sept. 11, 2001, this country has comprehensively reduced civil liberties in the name of an expanded security state. The most recent example of this was the National Defense Authorization Act, signed Dec. 31, which allows for the indefinite detention of citizens. At what point does the reduction of individual rights in our country change how we define ourselves?"  Source:  http://articles.washingtonpost.com/2012-01-13/opinions/35440628_1_individual-rights-indefinite-detention-citizens

Professor Turley goes on to enumerate a few of the ways we Americans have lost so much of our liberty to the state such as: Assassination of U.S. citizens, Indefinite detention, Arbitrary justice, Warrantless searches, War crimes, Secret court, Immunity from judicial review, Continual monitoring of citizens, and Extraordinary renditions.  (Remember -- this article was written over a year before the most recent revelations of government overreach became public knowledge and congressional hearings began.   ...   Editor)

Professor Turley points out: "An authoritarian nation is defined not just by the use of authoritarian powers, but by the ability to use them. If a president can take away your freedom or your life on his own authority, all rights become little more than a discretionary grant subject to executive will." SOURCE:  http://articles.washingtonpost.com/2012-01-13/opinions/35440628_1_individual-rights-indefinite-detention-citizens/3

"Since 9/11, we have created the very government the framers feared: a government with sweeping and largely unchecked powers resting on the hope that they will be used wisely," says Professor Turley.

We recommend you read Professor Turley's article in its entirety.  It is titled:  "10 reasons the U.S. is no longer the land of the free." You will find it at: http://articles.washingtonpost.com/2012-01-13/opinions/35440628_1_individual-rights-indefinite-detention-citizens

I came across a video of the introduction of the great hymn "God Bless America" recently.  It is a clip from an old movie and it features that great American, Kate Smith, introducing and singing God Bless America for the very first time.  It brought a tear to my eyes as I watched and listened to a different time in this country. I also spotted an actor who would later become what many feel was the last REAL President of the United States.

Here is the link to that video:
http://www.youtube.com/watch?v=TnQDW-NMaRs 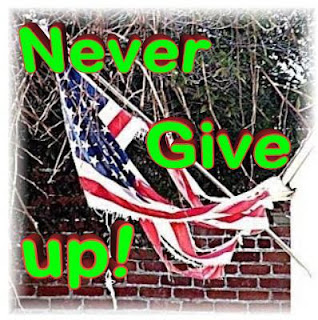 If you want to make your day, take a few minutes to watch and listen to that video.  Fair warning:  Get out the tissue and an extra handkerchief.

The patriotism portrayed in that clip was real.  We didn't wear our patriotism on our sleeves nor on our lapels -- we LIVED it!  It was alive in our hearts. We didn't mind if a tear trickled down our cheeks as we sang the National Anthem. It was the common honesty and integrity of men and women who loved their country to their core.

That was MY America -- and it is the America I miss sorely.

Vietnam was the catalyst I believe, we were lied to, BS'd, fed a line of crap on the 6 o'clock news and we bought it...

America was going downhill long before WWII though my friend, we just weren't in the instant information age...