Journalism in a Digital World 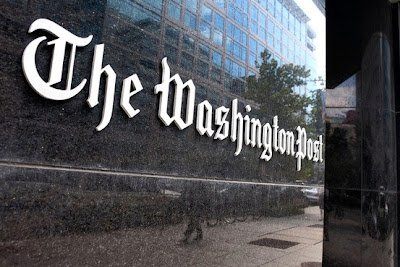 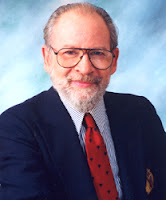 In the early 1960s I started my professional life as a very young reporter for a weekly newspaper. In a few months the editor left for a job with a daily and I became the editor. It was the kind of on-the-job learning curve that was not uncommon. I had never taken a single course in journalism and what I knew of journalism was largely gleaned from reading newspapers.


Among my memories of my father is the indelible image of his sitting in his favorite chair by the fireplace reading The New York Times. That’s how he learned of events and personalities in a pre-television world. In the 1950s TV had news divisions, but they were rudimentary and no competition for print. Newspapers had always played a role in the nation’s history, but they were often political platforms with a considerable bias. Not much has changed in that respect.


Newspapers have always been labor-intensive, depending heavily on the talents and skills of reporters and editors. There are really no substitutes and, as a result, journalism as a business is more costly than other enterprises that can replace workers with machines. As the digital transformation of the Internet began to undermine the habit of reading newspapers, newspapers began to cut costs by closing foreign bureaus and laying off staff as advertising revenue—particularly classifieds—moved to websites like CraigsList; the print editions shrunk.


It is a rule that new technology replaces old technology. Those of us that relish the feel of a newspaper in our hands will likely still subscribe to one of our choice. I read The Wall Street Journal in the same way my father read The New York Times. Local daily newspapers will still provide local news, but with reduced staff and a reliance on “stringers”, freelancers, and syndicated news services. City hall, the police beat and the courts will still have assigned reporters. Sports news increasingly dominates local dailies.


There is another factor and that is a new generation that gets its news from the Internet having lost or never having had the habit of reading a print edition newspaper, but the flip side of that is that without newspapers there would be little fresh news content. The Drudge Report is a news aggregator. It does not break news of its own creation. 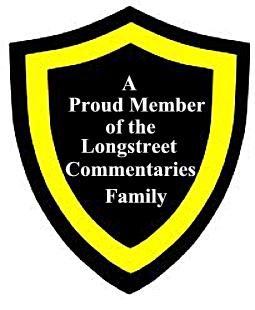 Print newspapers are being purchased by those made wealthy from digital enterprises like Amazon.com or sports franchises such as baseball. This past week, Jeff Bezos purchased The Washington Post and Boston Red Sox owner, John Henry, purchased The Boston Globe, both shed by their parent companies because they were a drag on the larger enterprises that owned them. For their new owners they will become useful megaphones within their zones of influence.


The truth is that, for reporters and editors, even a job with a major daily newspaper was never the road to wealth though there was and is much ego satisfaction to be had in a byline or a widely syndicated column. The names of some journalists have entered into the cultural history of the nation such as H.L. Mencken, Walter Lippmann, and the Watergate team of Woodward and Bernstein.


For many old journalists the personal blog has become a way to exercise hard-earned skills. Many former journalists—myself included—seeking a better income got into public relations. Much of what you read and hear is the work of PR professionals and without them the news industry could barely exist today. Reporters are dependent on the flow of information they provide and government at every level from local to national employs PR professionals to shape the news it provides. Just about every other enterprise does the same. The best PR is news based on journalistic standards. Who needs PR? Everyone.


How powerful is the news? Powerful enough for the current administration to seize the phone records of Associated Press reporters and to lie to a judge to allege that Fox News reporter, James Rosen, was possibly engaged in criminal behavior as he went about the most elemental aspects of gathering news. By contrast the daily White House news conference has become a pathetic kabuki dance of lies in which very real scandals are called “phony.”


The worse condemnation of newspapers today is to compare the coverage that revealed the Watergate scandal in the 1970s and led to Nixon’s resignation with the growing list of Obama administration scandals that have not resulted in serious investigative journalism.


The way, print or digital, the news is delivered is not what matters here. It is the fact that a republic depends on the free flow of news from as many sources as possible. When the government starts to threaten or jail reporters, freedom is at risk.