America Had Better Wake Up! 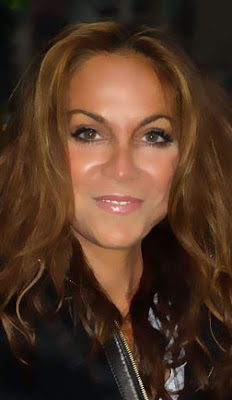 Wake up America!
by: Pamela Geller
********************
A few days ago, I received the following article/commentary from a friend via e-mail. I was amazed at how it reflected my own feelings about the current times in which we live. I am passing it on to you and I want to be sure the author is recognized... Pamela Geller.
From some light research on Google, I learned the following about Ms. Geller: she began her publishing career at The New York Daily News and subsequently took over operation of The New York Observer as Associate Publisher. She left The Observer after the birth of her fourth child, but remained involved in various projects including American Associates, Ben Gurion University, and being Senior Vice-President Strategic Planning and Performance Evaluation at The Brandeis School. She is a conservative blogger. Her site, Atlas Shrugs 2000, can be accessed HERE.

After 9/11, Ms. Geller had the veil of oblivion violently lifted from her consciousness and she immersed herself in the education and understanding of geopolitics, Islam, terror, foreign affairs and those imminent threats the mainstream media and the government wouldn't cover or discuss.
In any event, Ms. Geller expresses a concern we have had for sometime now, having mentioned it a few times in our scribbling. There is a feeling, just beneath the consciousness level, of many Americans today that something big, something REALLY big, is about to happen. Ms. Geller has captured that feeling in the piece she authored below. We recommend you visit "Atlas Shrugs 2000" often. it is always entertaining, insightful, and informative.