The White House will have new powers to access private online data, regulate the cyber security industry and even shut down Internet traffic under the provisions of Senate bills No. 773 and 778, introduced by Sen. Jay Rockefeller, D-W.V.. It’s called the Cybersecurity Act of 2009.

Read the working draft of the bills HERE.

Can you say “BIG BROTHER?” Would you care to guess who will be declared persona no grata as soon as the Socialists in the White House have control of the Internet? Can you say “Conservative Bloggers?”

Did we not warn you that Obama and his socialist cohort would come after us at the very first opportunity? 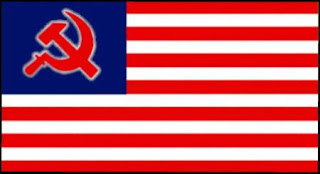 Forget the 1st Amendment! That was in the OLD USA! It does not apply today in the New Socialist States of America! Somehow, you folks are confused. Did you not know this was a part of the CHANGE Obama was bringing? Were you not paying attention?
It seems more and more, every day, as if the Constitution has been suspended.

This piece of hell-spawned legislation must be stopped. It is time to contact your Senators and Representatives and demand they stop it cold in its tracks. Frankly, I don’t believe it will be stopped and, to be totally honest, I don’t think it CAN be stopped. The socialists have a stranglehold on our government and they are tightening their grip every day with constitution-bypassing legislation such as this.

In any event, we must make a "best effort" try to stop this thing! 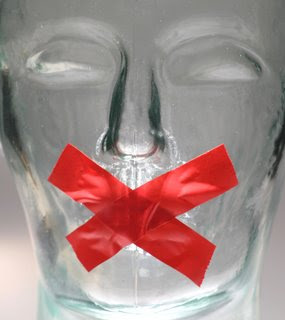 We have more big brother thanks to that old Patriot act thing... we need to abolish it.