Press Release from the Sons of Confederate Veterans 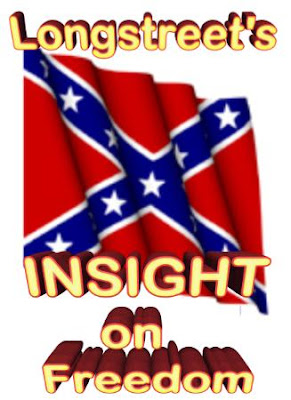 Press Release from "The Sons of Confederate Veterans"

The Sons of Confederate Veterans urge President Obama to continue the long-standing tradition of sending a wreath to the Confederate Monument in Arlington Cemetery. This tradition began with President Woodrow Wilson in 1914 when he spoke at the dedication of the monument and should be continued, as it is an important part of the civic and memorial life of the nation.
There has recently been a letter circulated urging President Obama to forgo the practice of sending a wreath to the monument in Arlington. That letter is filled with false conjectures and absolute lies about the history of the Confederacy and the remembrance of it in our nation. It is signed by supposed "academics and scholars". Two of the signers of this letter are Bill Ayers and his wife, once members of the radical Weather Underground who have admitted their part in conducting terrorist bombings against the police and government facilities of the United States. 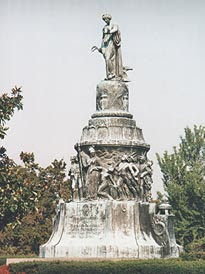 Conservative Confederate+Veterans+Memorial+Wreath+Obama
Posted by Longstreet at 5/24/2009 07:05:00 AM